What channel is Bills vs. Bengals on today? Time, TV schedule for 2023 NFL playoff game 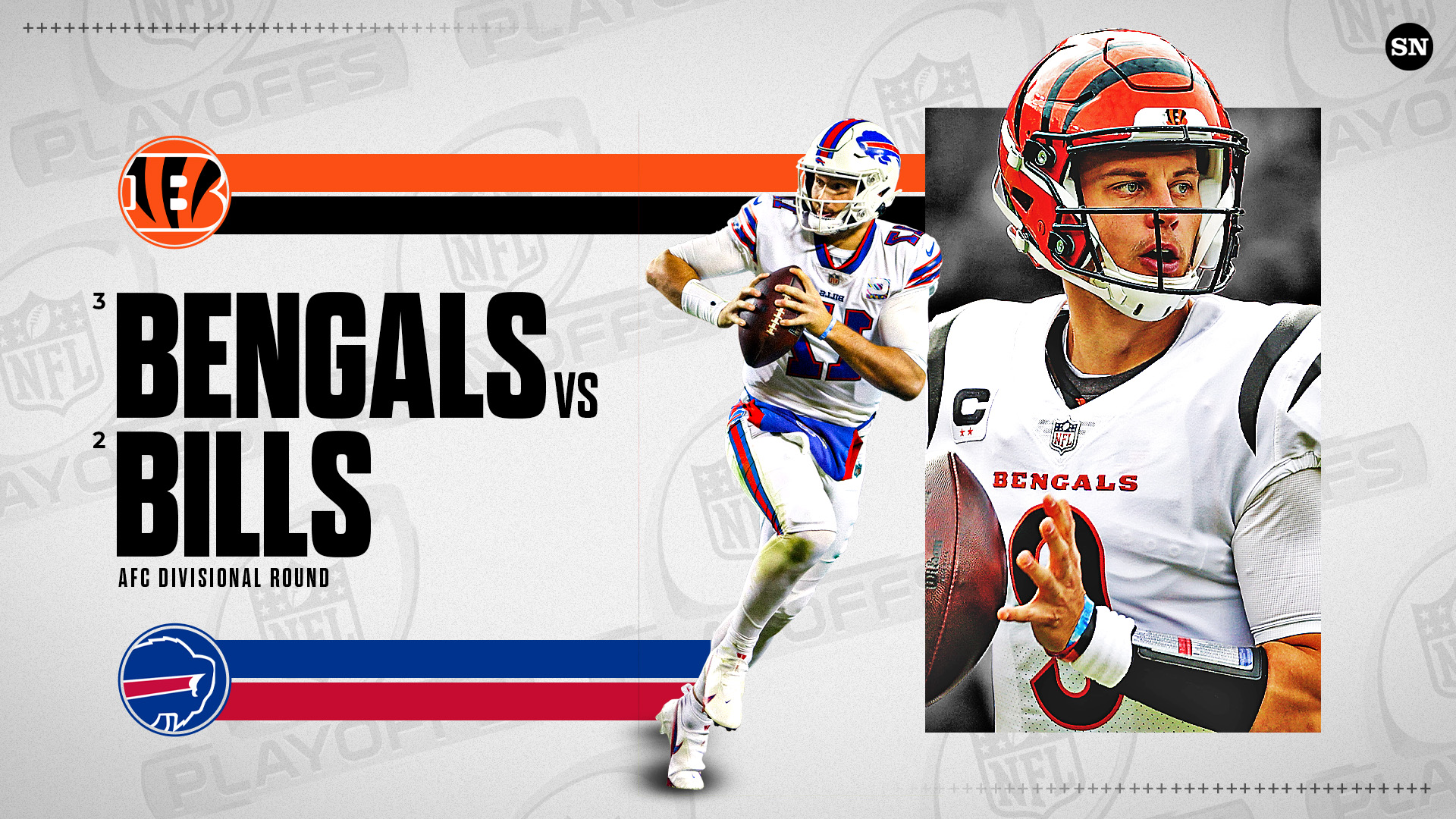 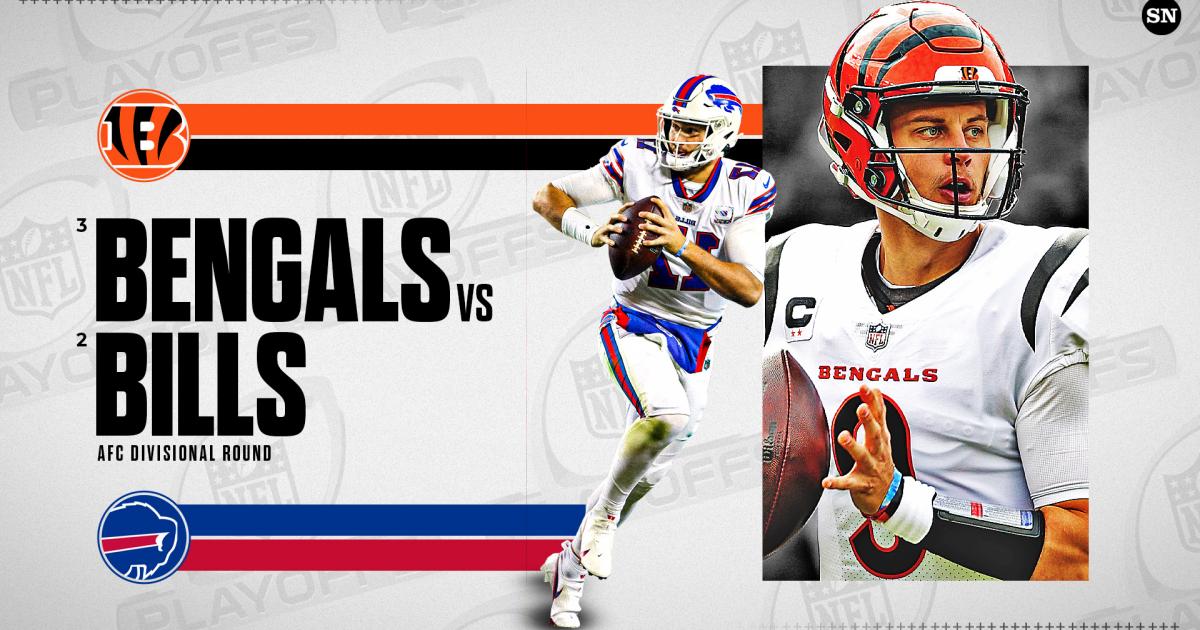 Sunday’s long-awaited matchup between the Bills and Bengals might be the start of something special.

Josh Allen and Joe Burrow are poised to fight for the AFC crown for years to come, and the divisional-round matchup between the two quarterbacks might be the first of many in the playoffs.

The Bills and Bengals both fell short of expectations in the wild-card round. Buffalo narrowly survived a challenge from the Dolphins, who were led by third-string quarterback Skylar Thompson, while Cincinnati needed a defensive score to escape a gritty Ravens team down to its backup quarterback.

The biggest concern for the Bills coming into this blockbuster battle might be turnovers, which nearly gave the game away against Miami. For the Bengals, an offensive line littered with injuries threatens to leave Burrow as vulnerable as he was during last year’s playoff run.

Emotions will undoubtedly be high for both teams, with this game coming just three weeks after Damar Hamlin’s on-field collapse led to the cancellation of what was expected to be one of the premier games of the regular season. Fortunately, Hamlin is on track to make a full recovery, and both teams are locked in on a Super Bowl run.

The stars are aligned. The Bills and Bengals could deliver the most entertaining game of the playoffs in Orchard Park.

Here’s everything you need to know to watch Bills vs. Bengals in the divisional round on Sunday.

What channel is Bills vs. Bengals on today?

Bills vs. Bengals will be broadcast nationally in the United States on CBS, with Jim Nantz (play-by-play), Tony Romo (analyst), and Tracy Wolfson (sideline reporting) on the call from Orchard Park.

The game can also be streamed with Paramount+, or on fuboTV, which offers a free trial.

The divisional round matchup between the Bills and Bengals will kick off at 3 p.m. ET from Highmark Stadium in Orchard Park, N.Y.

The weather forecast calls for cloudy skies with a chance of snow showers and temperatures near 33 degrees.

Live stream for Bills vs. Bengals

If you don’t have access to CBS through a cable subscription, there are a few live streaming options for the divisional round game.

For viewers in the United States, the game will be live streamed on Paramount+, as well as fuboTV, which offers a free trial.

Those watching from Canada can tune in with DAZN, which carries every NFL game.