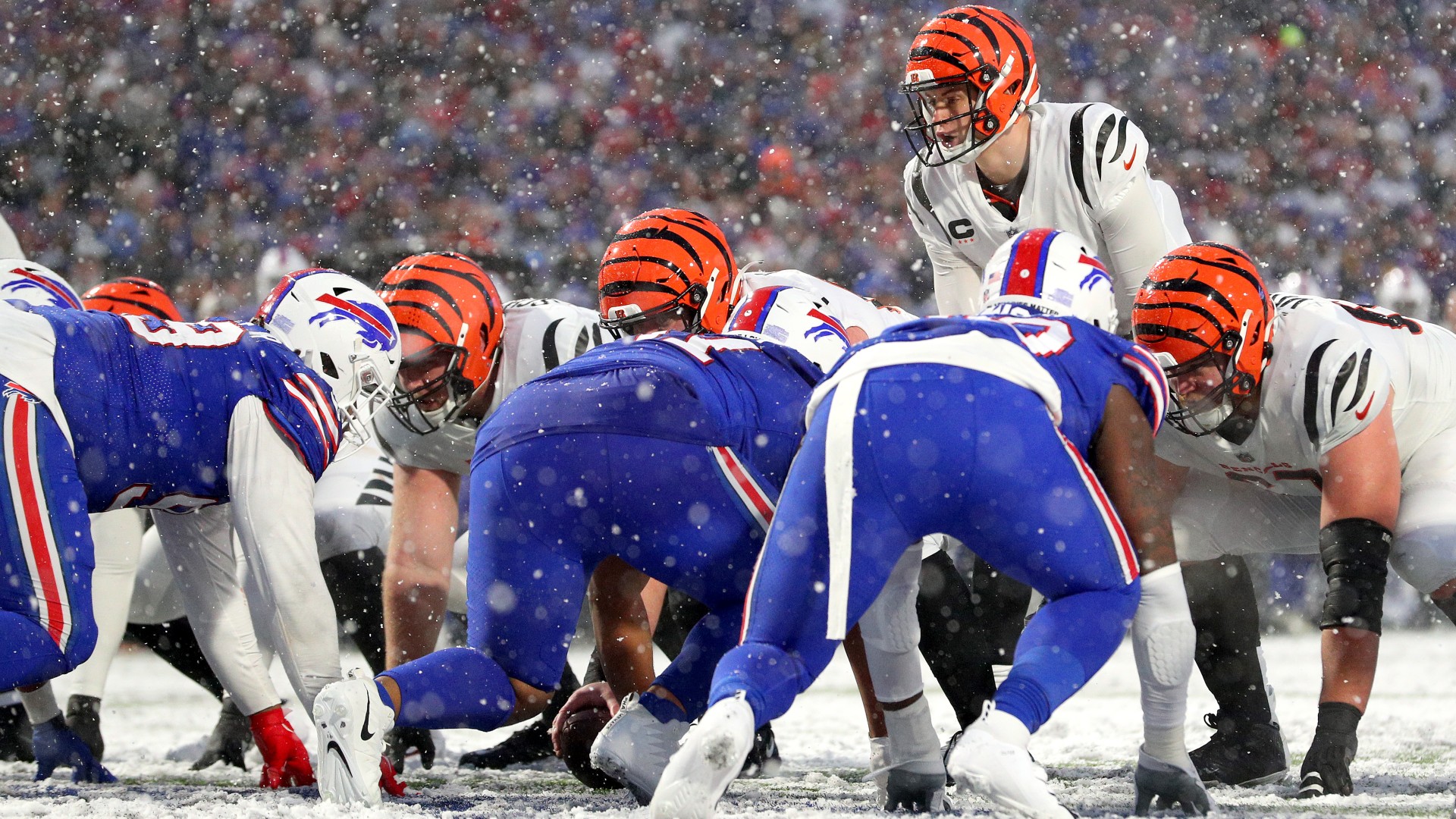 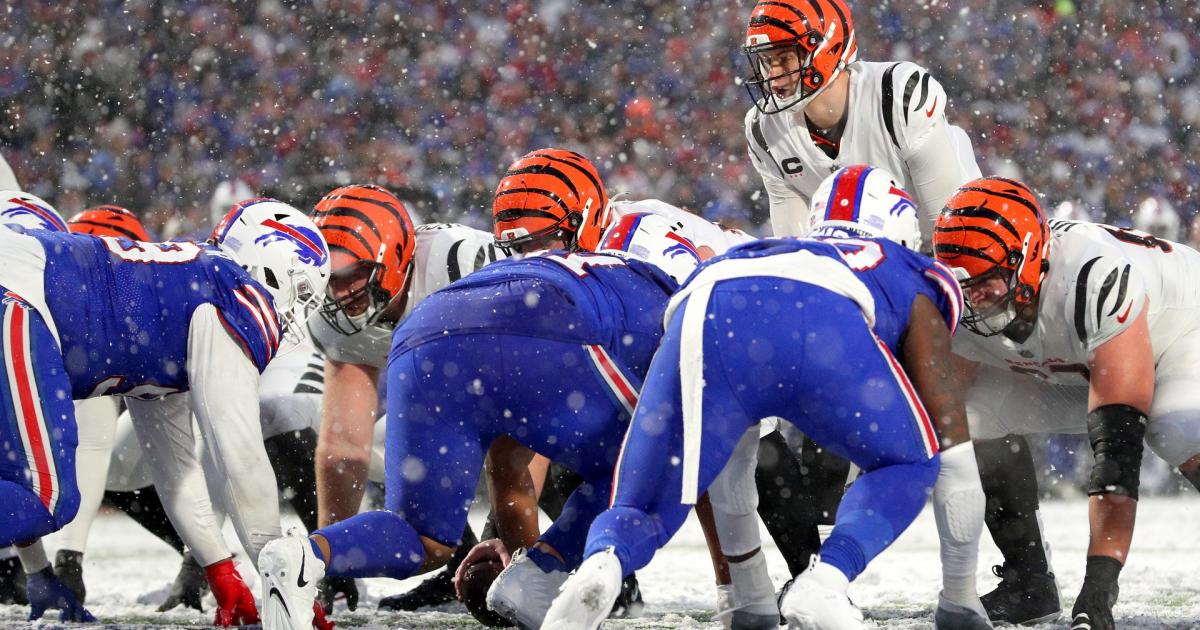 Now that the conference championship round is set, how did all four divisional round games go for the sportsbooks? We discussed the weekend that was with Phill Gray, head of trading for Sports Interaction, breaking down the divisional round slate and whether each game went in favor of the house or the bettors.

Kansas City’s 27-20 win over Jacksonville was a welcomed result for the public, as Jacksonville’s last-second cover got the public off to a profitable start. Bettors grabbed the double-digit spread along with some moneyline action at +450, with Jacksonville eventually closing at +9.5 point underdogs. Luckily, Jaguars’ bettors cashed their spread tickets as Riley Patterson’s field goal with 30 seconds remaining sliced the deficit to seven points.

I don’t know if I’ve ever seen a field goal for a backdoor cover.

Riley Patterson is the savior of Jaguars +9.5. pic.twitter.com/KjFYula7z0

Despite not covering the spread, Kansas City was a popular teaser leg, as bettors still won those teaser legs. Regarding the total, heavy action was bet on the OVER, as bettors couldn’t stomach fading the Chiefs’ potent offense against a surging Jaguars offense. Patrick Mahomes’ first-half ankle injury coupled with wet conditions led to a lower-scoring contest, a great result for SIA.

The public couldn’t sweep the Saturday slate, as the Eagles’ stress-free victory over the Giants was SIA’s biggest win of the weekend. Bettors thought the Giants (+8) had what it took to avoid the season sweep against the Eagles, but Philadelphia proved for a third time they’re just the better team.

The Eagles defeated the Giants with ease 🦅 pic.twitter.com/o4JCw3RBdN

New York ended up closing as eight-point road underdogs after opening up at +10, but it took only two drives for Philadelphia to lead by two scores, never looking back. Saturday’s 38-7 final also went UNDER the closing total of 48.5.

The Bengals (+5.5, +220) were the lone underdog to win outright in the divisional round, and despite their moneyline cashing at north of 2-1, according to Gray, “the result was a fairly balanced book on both sides.” The Bills opened -3.5 and moved up to -6 before the Bengals got some buyback at their high point.

This Bengals team is dangerous 🐅

Cincinnati is headed to the AFC Championship for the second straight year. pic.twitter.com/yzyGzbZdfE

The Bills also attracted teaser money, needing to just win the game outright, but after an opening drive touchdown by the Bengals, Buffalo was never able to climb out of an early hole. As was the case for the first two games, this contest falling UNDER the closing total of 49 resulted in a decent win for SIA.

SIA’s second biggest win of the weekend came in the 49ers-Cowboys matchup, but it wasn’t a result of the 49ers (-3.5) notching their 12th straight win. Regarding the side, the action was split 50/50, but liability built up on the Cowboys’ moneyline (+160), with 80 percent of action backing Dallas to advance to the NFC Championship.

The 6th Conference Championship appearance since 2010 for the @49ers and the most in the NFC. pic.twitter.com/dAYlsYDyLo

SIA cashed in on Sunday’s finale being a defensive game as all four divisional round games fell UNDER the closing total. According to Gray, “the public was overwhelmingly on the OVER 46.5.” Will UNDERS continue to cash with two more lower-scoring conference championship games?

With Philadelphia holding home-field advantage and looking crisper in the divisional round, the Eagles opened at -2 over the 49ers and have since been slightly bet up to -2.5. According to Gray, “I expect this to get to three sooner than later.”

On the AFC side of things, this side is a bit more volatile given the status of Mahomes’ ankle injury. SIA opened Kansas City -1.5, but with 75 percent of the early action backing Cincinnati, the game is currently priced at a pick ’em. We’ll see where this game ends up closing as there’s a chance the Bengals could be priced as short road favorites.