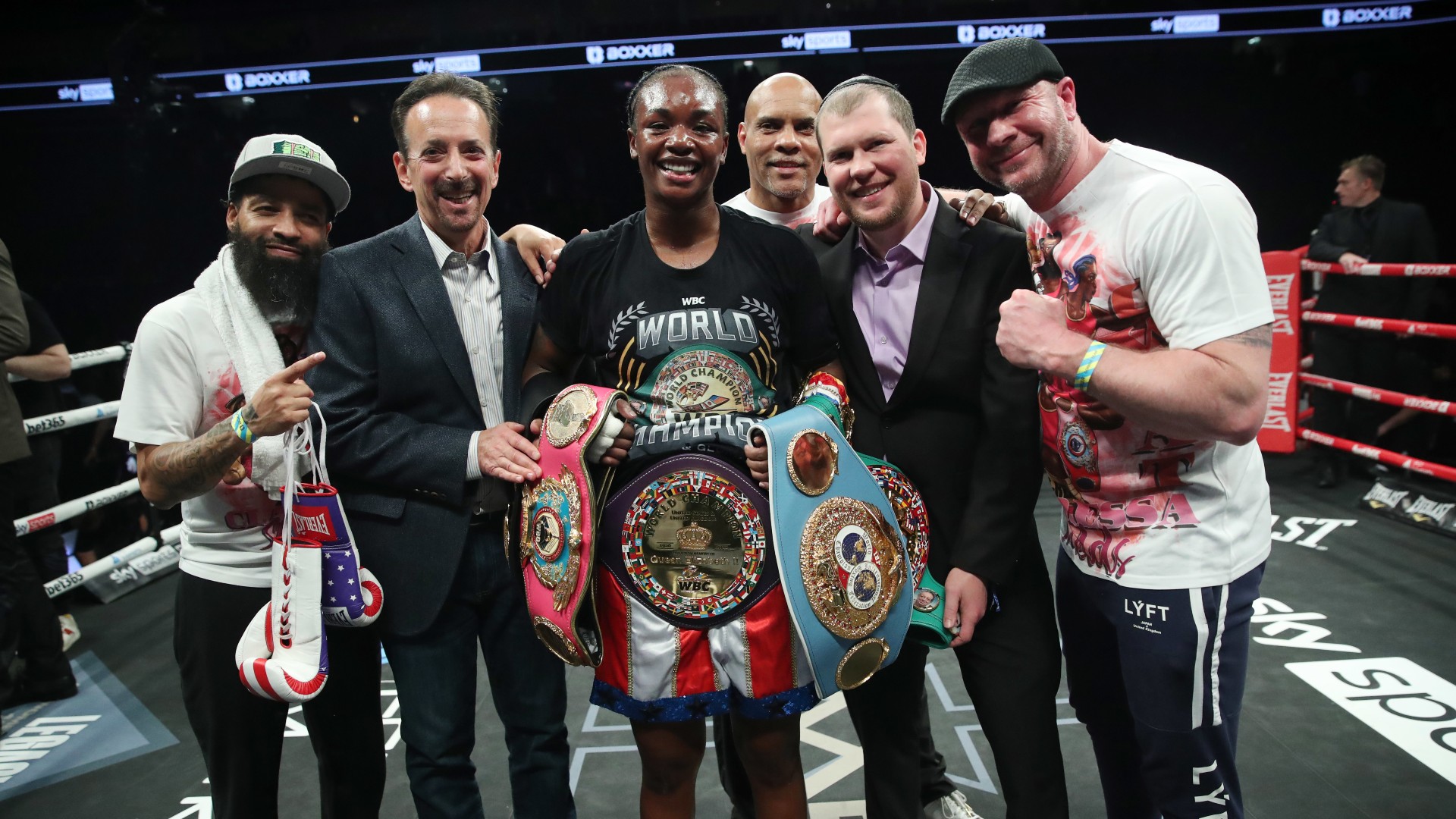 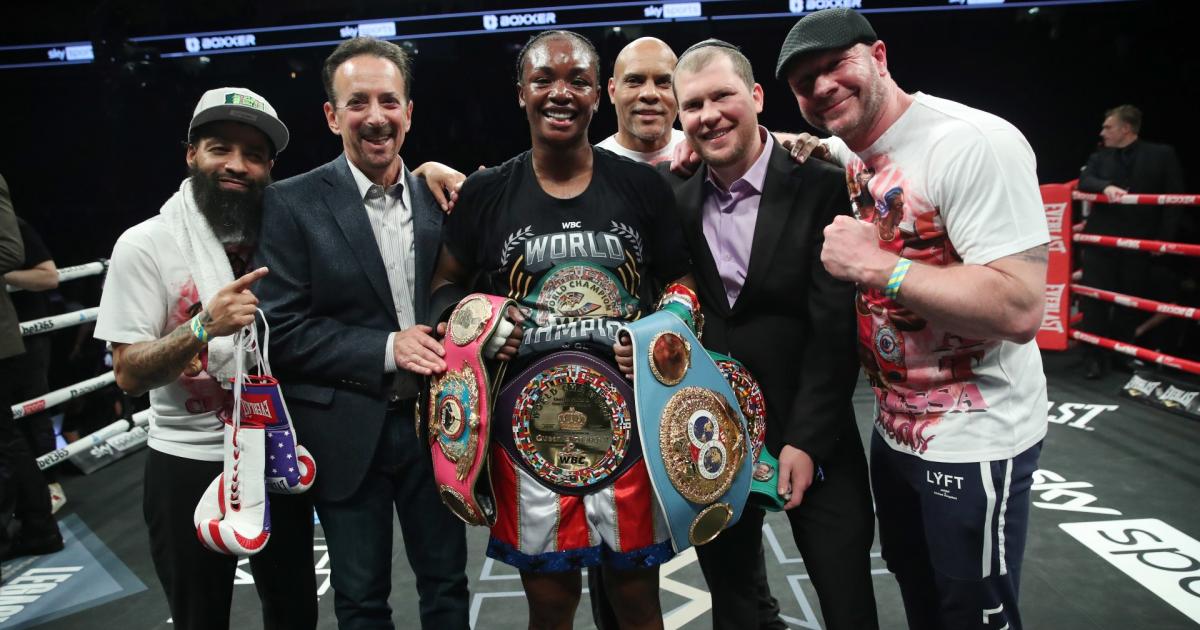 In 2022, Claressa Shields took over the boxing world. She headlined the O2 Arena and became undisputed middleweight champion for the second time by beating rival Savannah Marshall on an all-women’s card. As she does, the “G.W.O.A.T.” backed up her trash-talking without breaking a sweat.

If all goes according to plan, Shields should continue that momentum in 2023.

Shields beat Marshall via unanimous decision to win the WBO middleweight title. The Sporting News’ 2022 Women’s Boxer of the Year avenged a loss from the amateurs, the only defeat of her career. She could face Marshall in a rematch this year. Newcastle’s St James’ Park is the rumored destination.

“Both fighters, especially Savannah, should get a fight in between the rematch. Let it build up. Realistically, towards the end of the year, or early next year, is the right time for the rematch.

“The rematch would be a huge event once again, possibly in the United States, possibly in the Middle East or Africa. As I have said before, Claressa Shields is the Muhammad Ali of this generation. Not only is she a great athlete, but she is also aware of who she is. She is using the sport as a bridge and to be an inspiration.

“For Claressa to fight in Africa, as someone who grew up in Flint, Michigan, one of the more challenging places in the United States, who has had challenges on a daily basis, to become one of the greatest athletes of all time would be so inspirational. The same goes for the Middle East.”

2022 was a big year for women’s boxing. Fights like Shields vs. Marshall, Katie Taylor vs. Amanda Serrano, and Alycia Baumgardner vs. Mikaela Mayer were some of several highlights. Someone who had a terrific year was Natasha Jonas.

After failing to secure super-featherweight and lightweight gold at one point, Jonas won three titles in 2022. She beat Chris Namus in February for the WBO super-welterweight title, Patricia Berghult in September for the WBC title, and Marie-Eve Dicaire in November for the IBF title. In a previous interview with The Sporting News, Salita put Jonas’ name out there to face Shields.

Salita doubled down on the idea of a Shields-Jonas clash. He would like that fight, if it came to fruition, to happen in late March, or mid-April.

“We want to do the fight with Natasha Jonas,” Salita stated. “It is the best, the biggest fight for Claressa and women’s boxing. That is on our agenda to pursue.

“[Jonas is] trained by Joe Gallagher, an excellent trainer. One of the best in the world. She’s shown significant improvement over her last couple of fights. Even though Claressa would be the favorite, Jonas is capable, skilled, and slick.

“We would have to discuss [the weight class the fight would be in]. Jonas is the unified junior-middleweight champion, with Terri Harper holding one of the other belts. Maybe we would do a catchweight bout, or [Jonas] would come up to middleweight so Shields could defend her undisputed titles. I’m hopeful that we will get to that discussion and worry about it sometime in the near future.”

Gallagher has also brought up the idea of a fight. He told Sky Sports he’s hoping it can be booked soon. An early fight would not mess with Shields’ MMA contract and schedule with the Professional Fighters League.