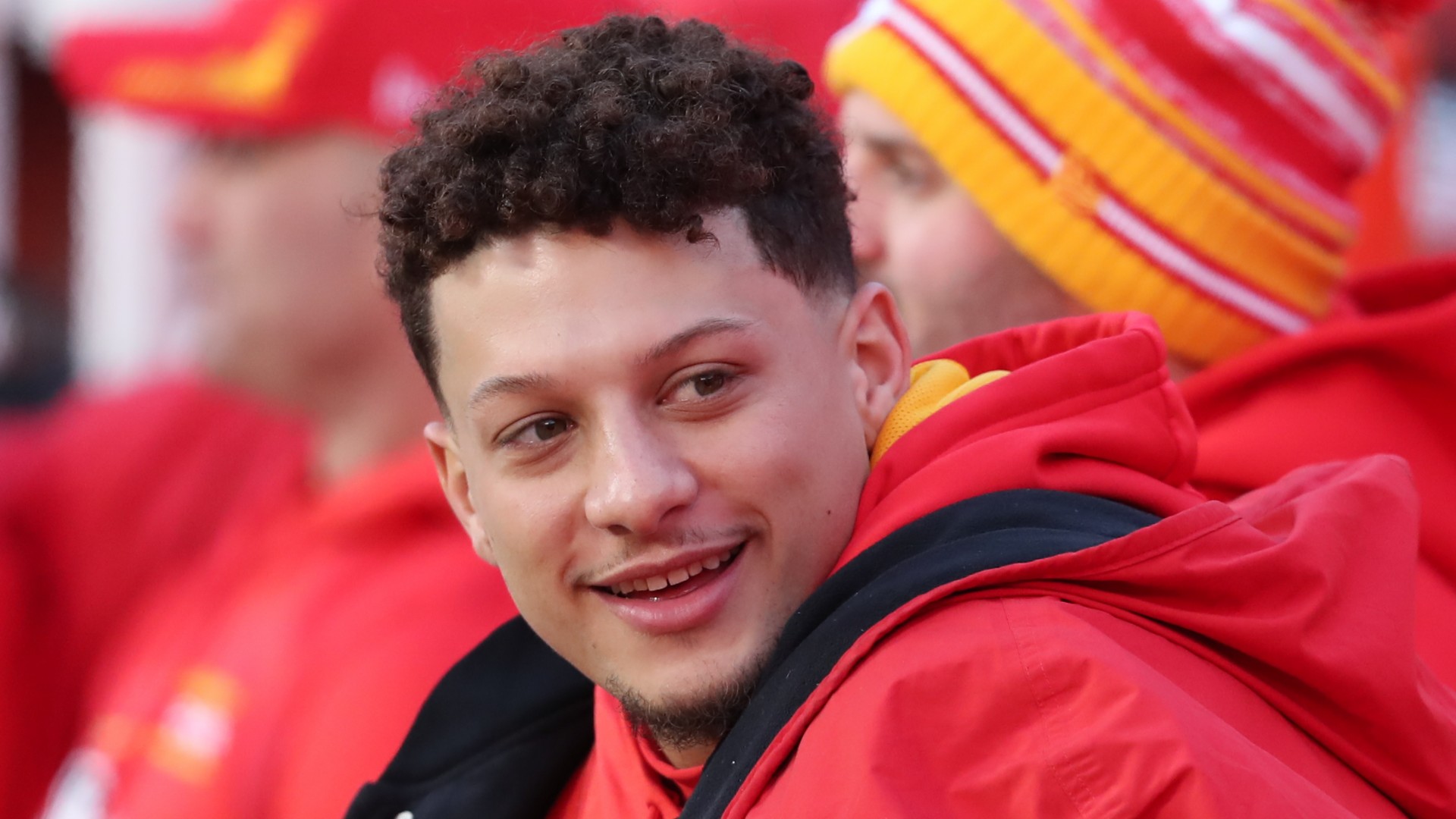 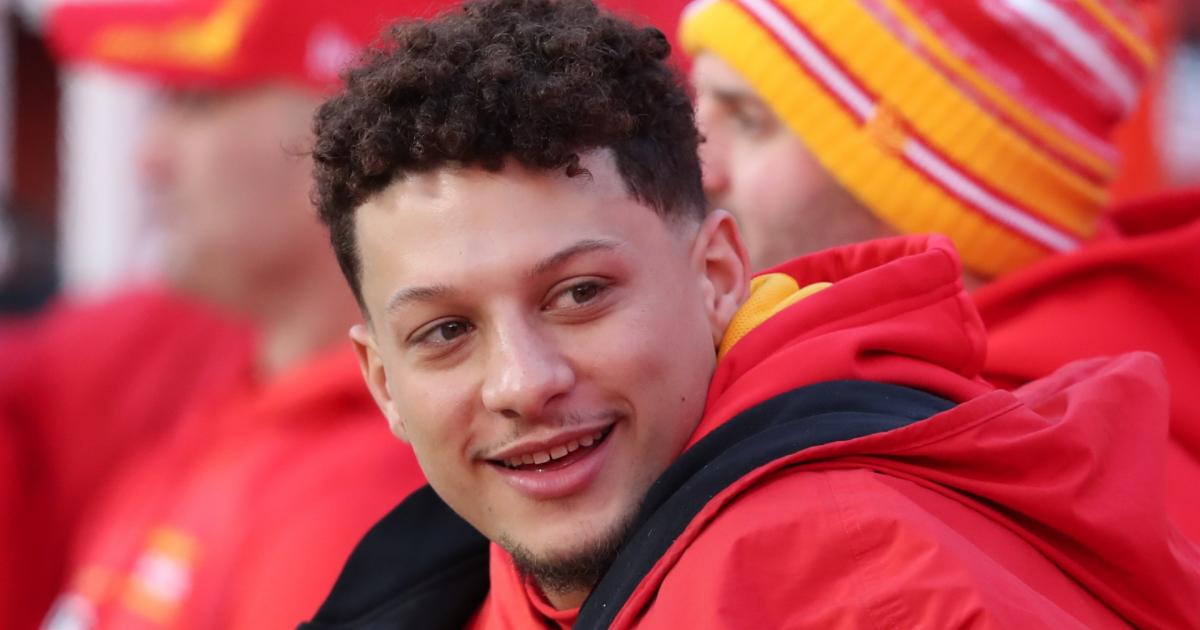 This story has been updated from a previous version.

The Chiefs’ chances for a Lombardi Trophy nearly took a major blow Saturday.

Key fell on Mahomes’ leg after reaching the quarterback late in the first quarter. Mahomes spent some time holding his knee and ankle and appeared hobbled as the quarter came to a close. He hopped to hand the ball off on the ensuing play.

After heading to the sideline, Mahomes limped to the bench before having his knee outfitted with a brace. He returned to the game shortly thereafter, not missing a single play in the drive. He was later sent to the locker room for further evaluation before returning to the sideline. He was listed as questionable to return.

QB Patrick Mahomes is questionable to return with an ankle injury. pic.twitter.com/vteCARcNDG

Per NFL Network’s Ian Rapoport, X-rays on Mahomes were negative. Rapoport speculated that Mahomes suffered a high-ankle sprain. More importantly, Mahomes returned to the field for the start of the second half with heavy amounts of tape on the ankle.

X-Rays were negative, source said. That’s the good news. But it does appear to be a high-ankle sprain for Patrick Mahomes. https://t.co/nGJTkeg07h

After the game, Mahomes confirmed that X-rays were negative and said he has not been diagnosed with anything, noting that “I’ll be good to go.”

“I did not want to go [to the locker room] and they kind of gave me the ultimatum of I wasn’t going back in unless I went in there so they’re trying to take care of me,” Mahomes said. “We’ve got a lot of great people over here, but it’s going to take a lot to keep me out of a football game.”

“X-rays were negative. They haven’t diagnosed anything yet. But I’ll be good to go.”- Patrick Mahomes to Melissa Stark on his injury. pic.twitter.com/OkmzUDtJpW

Mahomes underwent an MRI on Sunday and was confirmed to have a high ankle sprain, per ESPN’s Adam Schefter. Mahomes still intends to play in the AFC championship game against the Bengals on Sunday, Jan. 29.

MRI today confirmed that Chiefs’ QB Patrick Mahomes suffered a high ankle sprain during Saturday’s win over the Jaguars, per league source. “Nothing more than that,” said one source, and Mahomes has said he plans to play in next Sunday’s AFC Championship Game.

It sounds like Chiefs coach Andy Reid is on board with that plan. He told reporters on Monday that Mahomes was “gonna play” and that his quarterback was “doing OK” after undergoing treatment for the injury.

#Chiefs coach Andy Reid told reporters that QB Patrick Mahomes “worked hard on the treatment and is doing OK.” Asked about his status, Reid says he’s “gonna play” and that this isn’t as serious as the one Mahomes suffered in 2019.

Mahomes is one of the game’s most dynamic threats, with his mobility being a major part of that. He showcased that on Kansas City’s opening drive, slaloming around the pocket while leading KC to a touchdown.

Who is the Chiefs’ backup QB?

Chad Henne took Mahomes’ place under center in the second quarter. He completed 5 of 7 passes for 23 yards and a touchdown, caught by tight end Travis Kelce. Kansas City led 17-10 at the half.

Henne has starting experience in his career, but he only attempted two passes for the Chiefs in 2022, with no completions. He does have postseason experience in Kansas City, however; he filled in for Mahomes in Kansas City’s 22-17 win over the Browns back in the 2021 AFC divisional round.