Premier League all-time top scorers: Where does Harry Kane rank in history? Can he break the record? 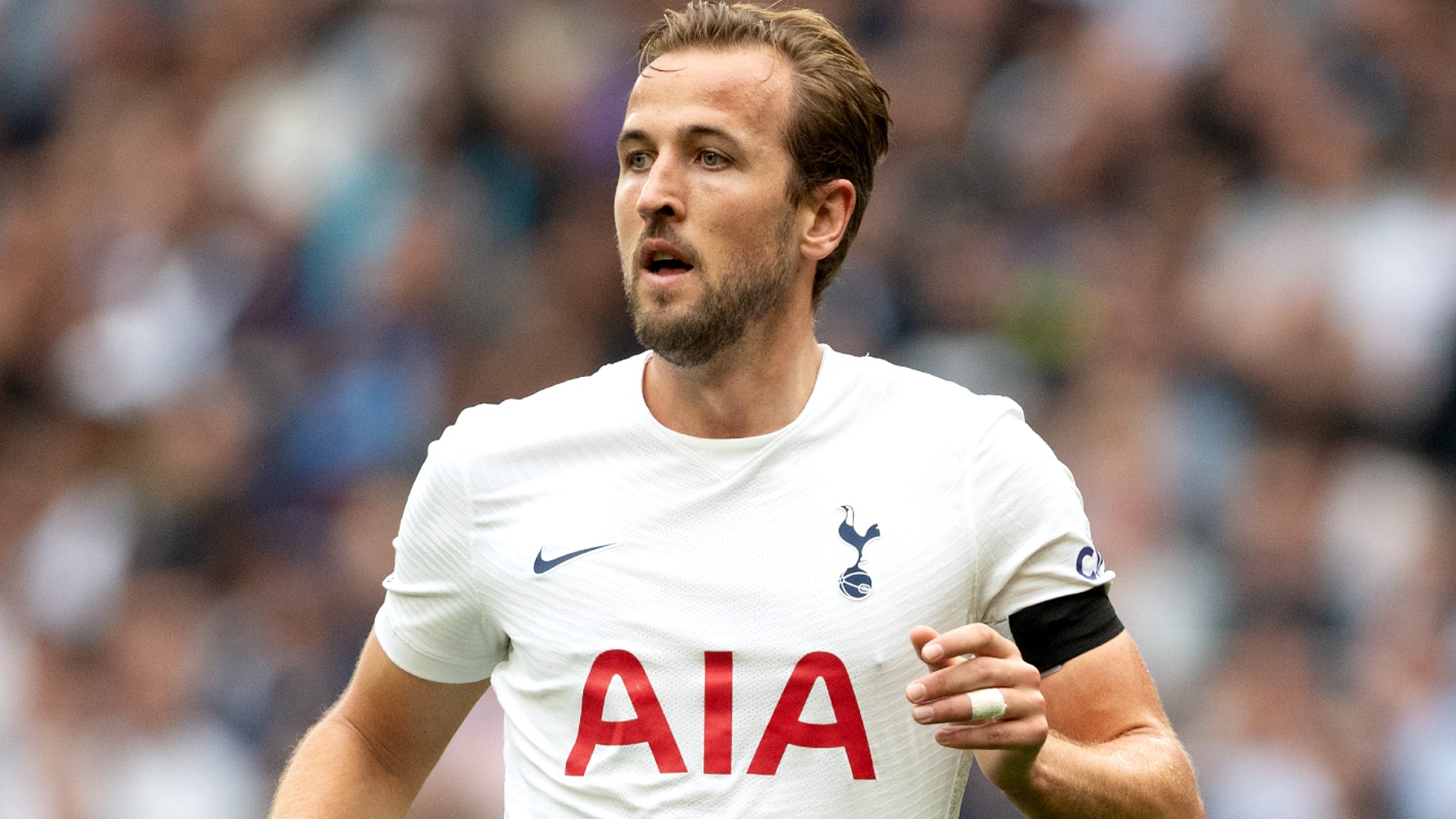 Tottenham’s Harry Kane continues his march up the all-time Premier League scoring table with his latest goal against Fulham on January 23.

Kane (199 Premier League goals) is all alone in third place with his eyes set on catching Wayne Rooney (208) for second place.

The Spurs captain will need a few more seasons before he can realistically catch Alan Shearer who sits alone atop the all-time list with 260 Premier League goals.

The 29-year-old is now just 61 goals behind the all-time leader Alan Shearer as he chips away at the deficit. Shearer achieved his total over a 14-year career, while Kane is currently in his 10th year.

More than half of Kane’s goals have come on the road after he set the all-time mark for road goals scored in Premier League history with his previous tally at Brighton on March 16, 2022.

Here’s an in-depth look at the names Kane is still chasing as well as the full list of Top 20 all-time scorers in the league’s history since 1992/93.

The top of the Premier League all-time scoring table is a veritable list of some of the greatest English forwards from the last 30 years.

Kane is now behind only Wane Rooney and Alan Shearer in the Premier League’s career scorers list.

Sergio Aguero is the proud owner of what is probably the most dramatic goal in Premier League history, with his 2011-12 title-winning goal vs QPR enshrined into English football folklore.

Across 10 years in England, the Argentinian’s consistency was a key factor behind the rise to prominence that propelled Manchester City to regularly compete at the top table of Premier League and continental football. Kane currently stands six goals behind Aguero and will be almost certain to move further up this list in due course.

With Tottenham still having 10 games to play in the Premier League before the 2021-22 season is over, Kane may even manage it in the next couple of months.

One of the greatest strikers ever to grace the English top-flight, Andy Cole was always a man that could be relied upon in attack due to his predatory instincts in the box.

He enjoyed the bulk of his success at Manchester United where he scored 95 goals in the top-flight over the course of 195 games. He also managed to contribute heavily to his career tally in spells with Newcastle United and Blackburn. He remains nine goals in front of Kane for the time being.

The No. 3 spot could be a realistic target for Kane by the end of May.

His ability to come up with match-winning moments of brilliance set him apart, netting 208 Premier League goals across spells at Everton and Manchester United. If Kane can score 10 more goals in the matches that remain in the 2022/23 season, he can surpass the Liverpool-born legend.

Kane, who turns 29 in July, has time on his side as he is currently in the prime of his career. If he stays fit for the foreseeable future, there is a very real chance he could move into the top two of Premier League goal scorers.

The pinnacle of strikers as far as the Premier League is concerned, Shearer is way out in front on 260 goals and lays claim to the all-time record.

Shared between two blistering spells at Blackburn and Newcastle United, his ability to finish almost any type of chance on offer is something that most could never even dream of ever being matched.

Kane still has 61 more goals he needs in order to equal the record of the Magpies’ talisman. That is likely to require 5-6 more years of high-level, double-digit production to even come close. It’s clear that Kane has a lot of work ahead of him to finish No. 1.

The list below is updated as of Monday, January 23, 2023 (active Premier League players in bold).