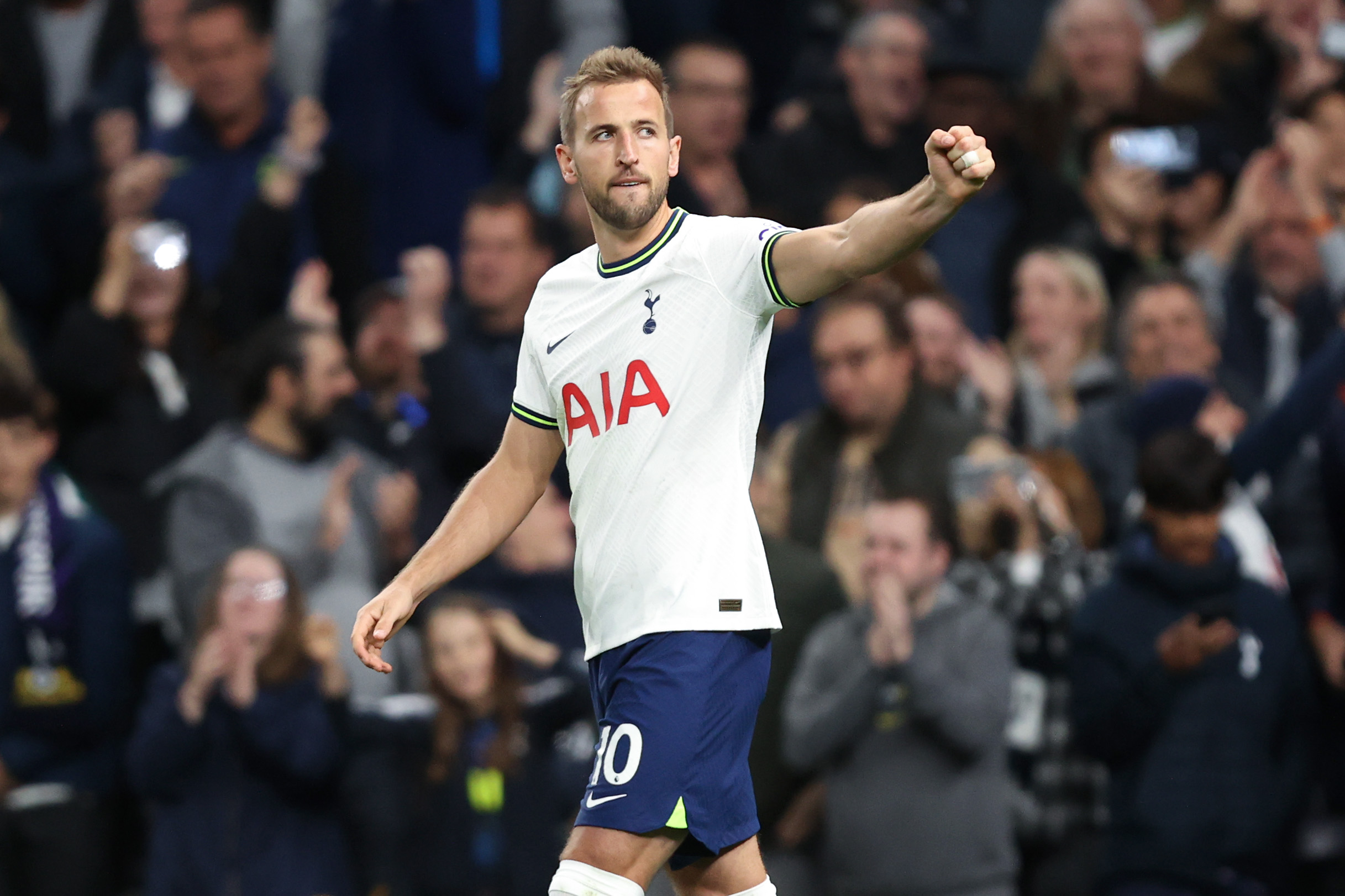 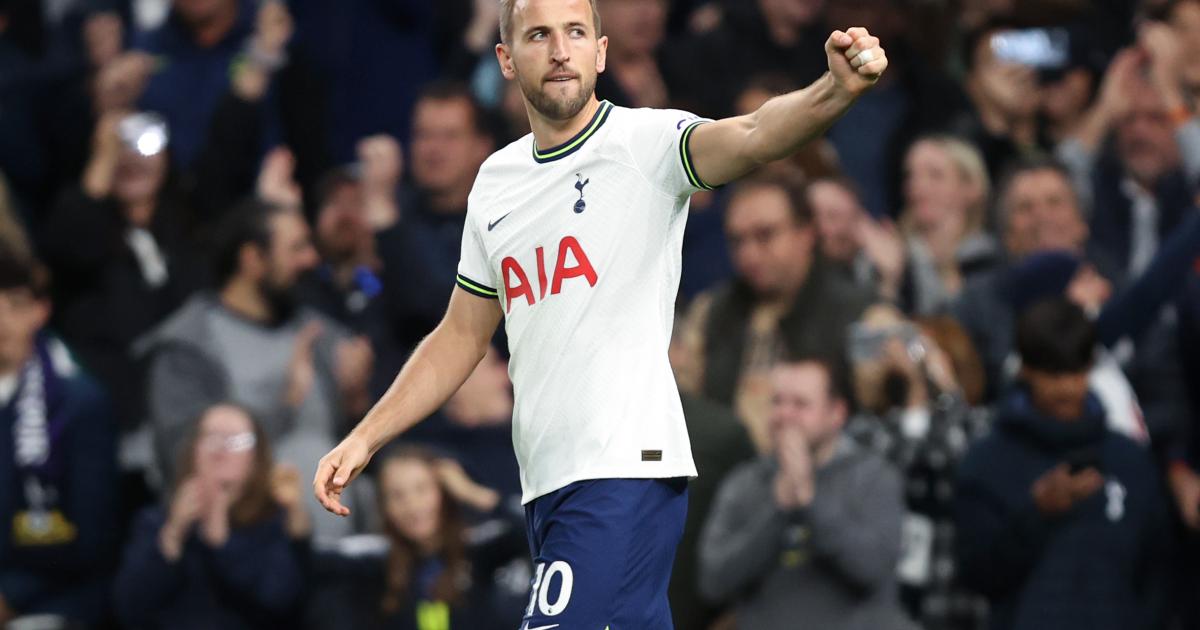 Harry Kane’s status as a Premier League icon is already assured for Tottenham fans after multiple seasons of 20-plus goals for the England star.

As Kane has developed into one of the deadliest finishers in English football, the 29-year-old has remained at Spurs, despite being sought after by Manchester City in 2021 and fresh links to Manchester United emerging during the January 2023 window.

Kane has established his place in club folklore and he is on the verge of breaking a 53-year record in the coming weeks.

His goals have put him out in front as Tottenham’s Premier League hotshot and he will become their No.1 of all-time before the end of 2022/23.

Kane netted his latest goal at Fulham on January 23, part of an overall Spurs total of 266 goals in 415 games across all competitions since 2012.

That mark ties former Spurs and England legend Jimmy Greaves who netted 266 in 379 matches, during an incredible nine seasons at the club from 1961 to 1970.

Greaves’ 44 goals in the 1962/63 season, as Spurs won the European Cup Winners’ Cup, was a club record until Clive Allen broke it in 1987 (with 49), and Greaves won three major honours with Spurs, plus the 1966 World Cup with England.

Kane’s incredible consistency has seen him move up to third in the all-time Premier League top scorer rankings in behind former England teammate Wayne Rooney (208) and record holder Alan Shearer (260).

He is also the only Spurs player to score over 100 Premier League goals though striker partner Son Heung-min is likely set to join him in the 100+ club in 2023.

Deployed as a typical No.9 style forward in his early career, Kane has evolved into a deeper role in recent seasons, with his goal reel including some famous strikes.

Here’s how he has scored his 199 goals in the Premier League:

A goal to mark every milestone 🙌

Alongside his push to overtake Greaves in the Spurs goal list, Kane is also chasing down his old friend Rooney on the England all-time list.

Despite bowing out of the 2022 World Cup at the quarterfinal stage, Kane’s Three Lions record moved up to 53 goals from 80 international caps, since his debut in 2015.

He is now level with Rooney, and should finally break out as the sole leader in the coming months.