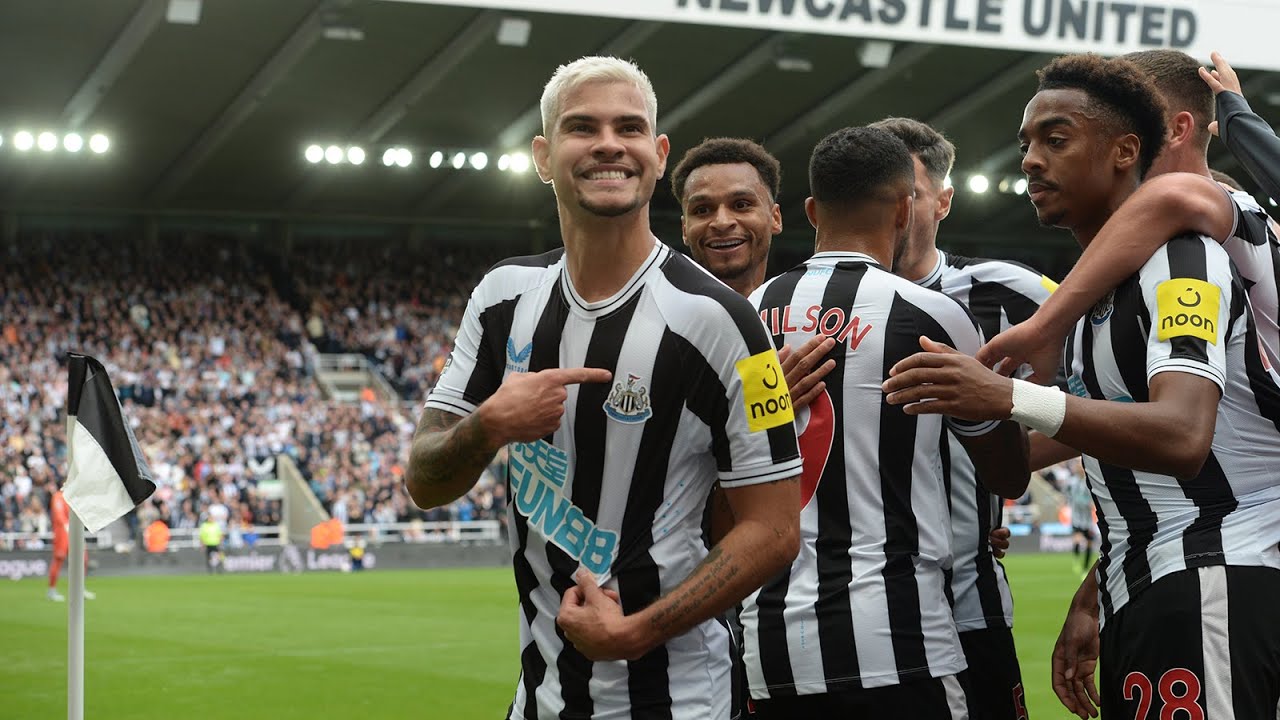 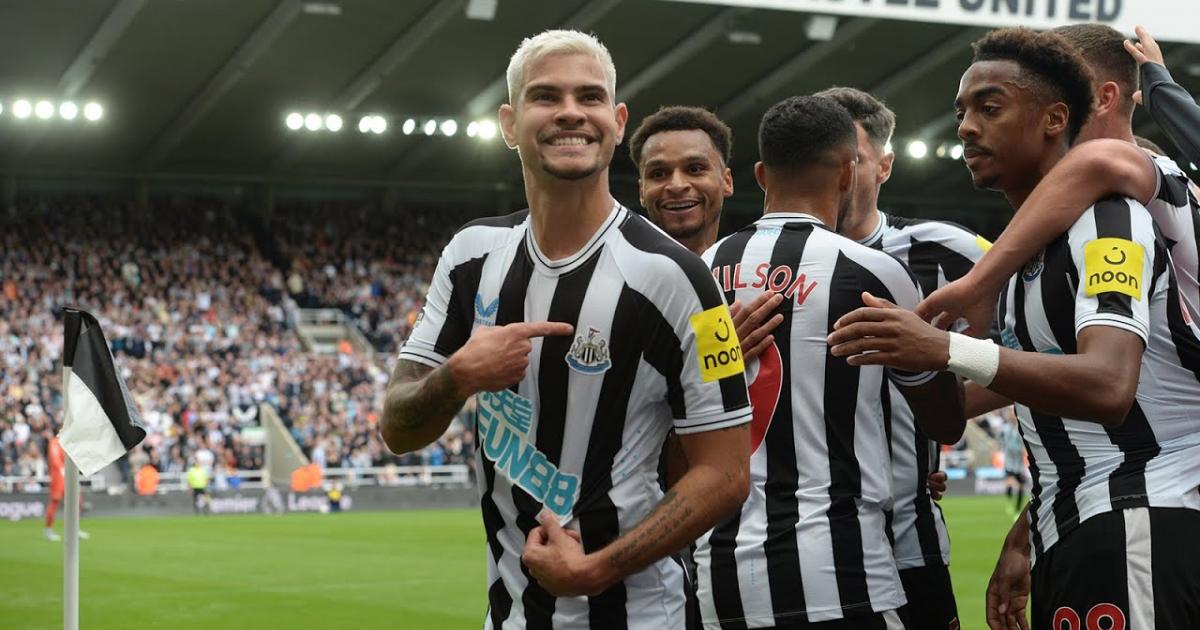 A resurgent Newcastle United look set to secure their strongest Premier League finish in years, and there could also be some silverware by the time the season is over.

The Magpies have revived their fortunes from relegation battlers to genuine challengers for a Champions League berth inside a dramatic 12 months on Tyneside.

The Saudi Arabian-backed PIF buyout of the club in October 2021 has has changed the financial picture at St. James’ Park, with manager Eddie Howe heavily backed in the transfer window in the summer of 2022.

Howe’s shrewd acquisitions, allied with a buoyant home support, has thrown Newcastle into the mix for trophies this season, as the former Bournemouth coach looks to end decades without a trophy for the Geordies.

When did Newcastle last win a trophy?

For Newcastle fans, 1955 is a year etched firmly in their memories, as club legend Jackie Milburn scored in their 3-1 FA Cup final win over Manchester City.

However, mention of the date also comes with pain for Magpies fans as the years have worn on, as it stands as the last time they won a major trophy.

Despite their lack of success, the club has not been completely trophy-less during that period, with success in the now defunct 1969 Inter-Cities Fairs Cup and two EFL Championship titles in 2010 and 2017.

What is Newcastle’s Premier League record?

Newcastle’s early years as a Premier League side saw them come agonisingly close to winning the title up against old foes Manchester United.

The club enjoyed a brief revival under Sir Bobby Robson, from 2002 to 2004, but they could never really challenge United or Arsenal, as they twice slipped out of the Premier League in the following two decades.

MORE:  Who is Garang Kuol? The Australian who signed for Newcastle

Newcastle are battling for a place at Wembley in the 2022/23 Carabao Cup as they take on Southampton at the semifinal stage. The Magpies captured a 1-0 first-leg victory before returning to St. James’ Park where they hope to clinch a spot in the final.

However, recent history shows a poor record in domestic cup competitions, with just one semifinal appearance in either the FA Cup or EFL (Carabao) Cup since 2000, prior to this season.