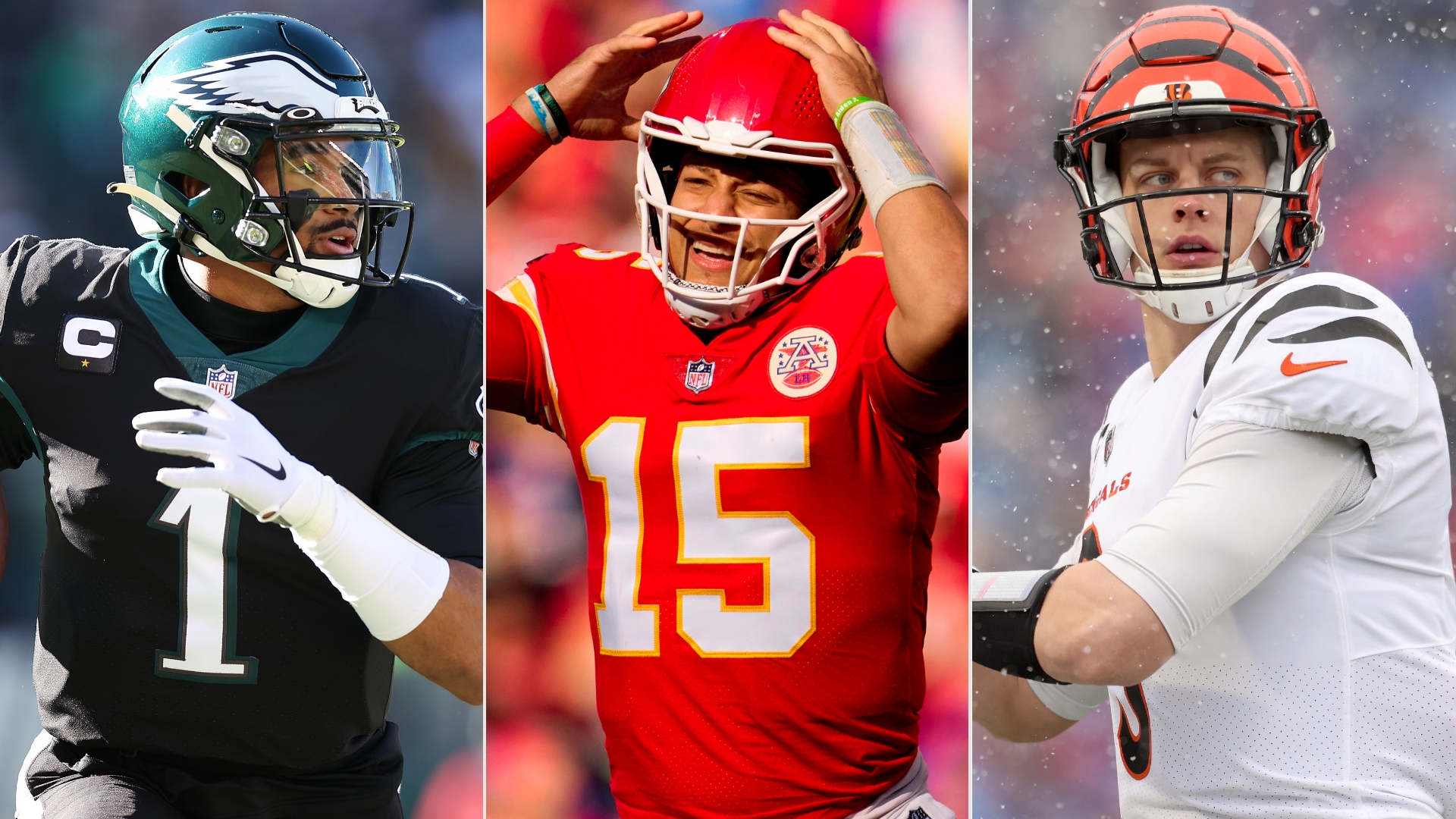 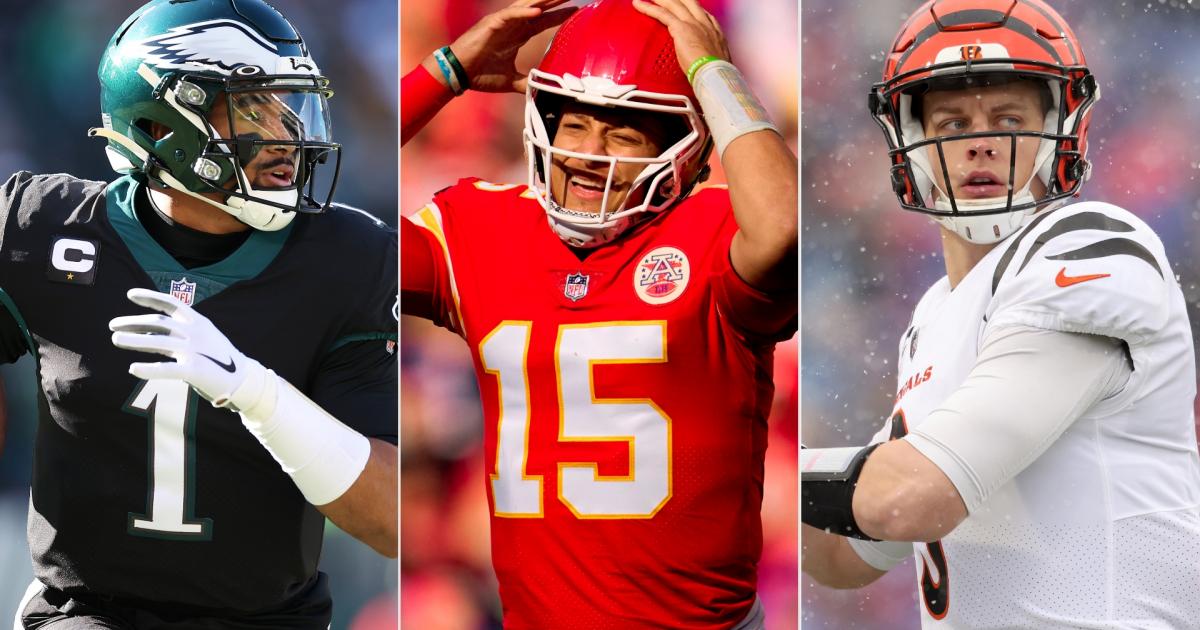 We’re down to four. The NFL’s conference championship round is set, with the Eagles, 49ers, Chiefs, and Bengals still alive with the hope of hoisting the Lombardi Trophy in Glendale next month. Since the matchups are set, BetMGM’s odds for both games are posted, and it’s no surprise that both games are expected to be nail-biters. As we do at the start of each week, we’ll list both conference championship games’ spread, moneyline, and total, updating those numbers as they get bet throughout the next few days.

Conference championship action gets underway Sunday afternoon with the NFC title game between the Eagles (-2.5) and 49ers kicking off first (3:00 p.m. ET, FOX). The Eagles return to their first conference championship game since 2017 after a 38-7 drubbing over the Giants; the 49ers’ notched their second consecutive appearance after gutting out a close win against Dallas. Right after the NFC title game concludes, the Chiefs (+2.5) host the Bengals in a rematch of last season’s AFC title game at GEHA Field at Arrowhead Stadium (6:30 p.m. ET, CBS). The biggest storyline surrounding Sunday’s rematch is the health of MVP front-runner Patrick Mahomes, as his high ankle sprain is likely to limit his mobility for a second straight week. The betting market’s not expecting Mahomes to be his normal self, with the Chiefs pegged as 2.5-point home underdogs.

Keep in mind these lines will move throughout the week as we get updates on the playing status of key starters and betting limits increase. Below, we take a look at the latest odds for the divisional round from BetMGM and offer up an early bet to consider.

With both the 49ers’ and Eagles’ defenses ranking in the top five in EPA/play, we’re expecting offense to be hard to come by, resulting in Sunday’s NFC title game falling UNDER the total. While the Eagles’ offense looked like the unit that led the NFC in EPA/play, continuing that type of success against a 49ers’ defense that leads the league in the fewest points scored per drive (1.45) is a tall task. On the other side of things, the 49ers’ offense is going to have trouble moving the ball through the air against an Eagles defense sporting the lowest drop-back EPA (-0.103). Look for a defensive-oriented battle between the NFC’s two best squads.