Ranking the Super Bowl 57 matchup combinations from best (49ers vs. Chiefs) to worst (Bengals vs. Eagles) 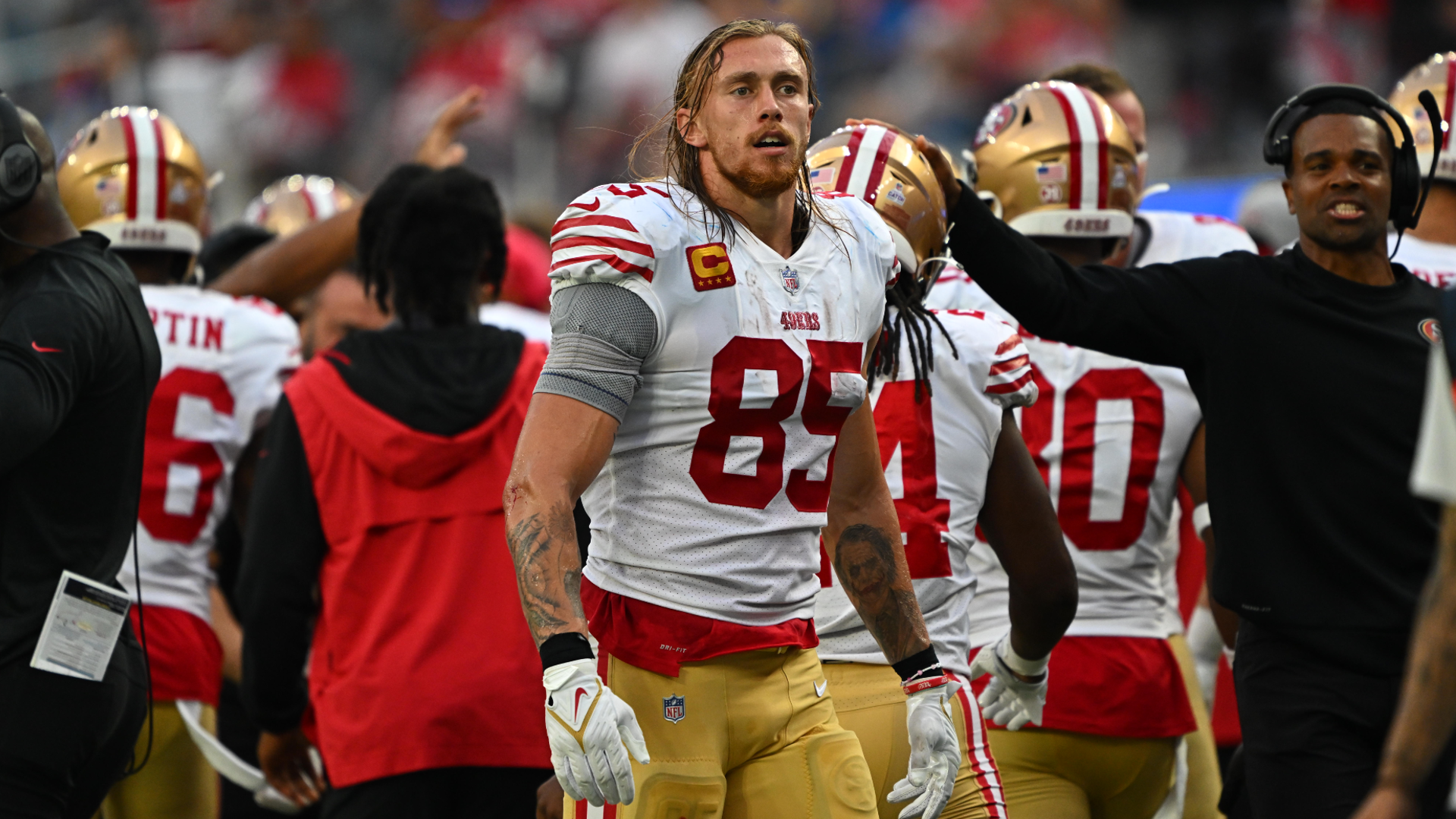 Whoever plays in Super Bowl 57, the game will have a familiar feel based on recent results.

The NFC championship game will involve the Super Bowl 54 runner-up 49ers for the third time in four years. They will travel to face the No. 1 seed Eagles, who also were the top seed when they won Super Bowl 52.

Although any version of Super Bowl 57 will be an exciting and great matchup, here’s having a little fun and ranking them based on potential game storylines:

This would be a star-powered rematch of Super Bowl 54, when game MVP Patrick Mahomes rallied Kansas City past San Francisco with a 21-point fourth-quarter for a 31-20 victory. Mahomes magic vs. Brock Purdy pandemonium would be quite the QB marquee. Seeing Andy Reid vs. Kyle Shanahan plus George Kittle vs. Travis Kelce again also would be sweet.

The previous two Super Bowls played in Glendale, Ariz. also were classics. The Giants upset the undefeated Patriots in Super Bowl 42 and the Patriots survived the repeat-minded Seahawks Super Bowl 49. Getting these two teams together is bound to be a thrilling offensive-minded affair.

“The Andy Reid Bowl” or “The Kelce Brothers Bowl”

Mahomes battling Jalen Hurts also would decide the “real” MVP on the field. It would also be nice to have another matchup of top seeds with the best two teams from the regular season playing each other in a rare battle of No. 1 vs. No. 1. Don’t forget about the delicious Philly cheesesteak and KC barbecue possibilities for an epic home tailgate and obligatory mayoral culinary bet.

Joe Burrow will try to get revenge for Montana’s 49ers beating the Bengals twice, in Super Bowl 16 and Super Bowl 23. Ken Anderson and Boomer Esiason did their best, but Burrow can cement his legend as Cincinnati’s starting QB with a ring after getting to his first Super Bowl last year.

Burrow has been compared more to Montana because of his easygoing, calm competitive nature. The Bengals would establish themselves as a long-term contender with Burrow leading to back-to-back Super Bowls.

This matchup would also mean one of two recent Super Bowl losers will have some redemption. Purdy vs. Burrow will be a blast and this game would also feature plenty of playmakers, with Ja’Marr Chase, Tee Higgins, Joe Mixon and others joining Kittle, Christian McCaffrey, Deebo Samuel and Brandon Aiyuk. Both of these teams could get a shot to rebound from losing to the Rams a year ago, too.

There’s not much tying these cities or teams together, even though Blake actually quarterbacked for both teams. Philadelphia comes from the Greek for “brotherly love.” Cincinnati was named for a Roman military leader.

Cincy can make up for that with WKRP alone, thanks to Dr. Johnny Fever, Les Nessman, Venus Flytrap, of course, the underrated Bailey Quarters. Its big referential movies include “Rain Man” and — wait for it — “The Cincinnati Kid”.

No one can question the quality of a cheesesteak, from Pat’s, Geno’s or other worthy establishments. But as the opposite of KC barbecue, Skyline Chili always disappoints (Burrow would agree), so think more Grater’s Ice Cream and The Montgomery Inn.

Back to football, Burrow vs. Hurts would be another great QB matchup with both players being drafted in the 2020 class. There’s also the fact that like Travis, Jason also starred in college at Cincinnati.

But there’s no doubt when talking Super Bowls, the 49ers have more historic appeal and the Chiefs have more modern magnetism because of Mahomes. A Super Bowl without those teams would thrill Philly and Cincy, but it may fall short on casual fan buzz.