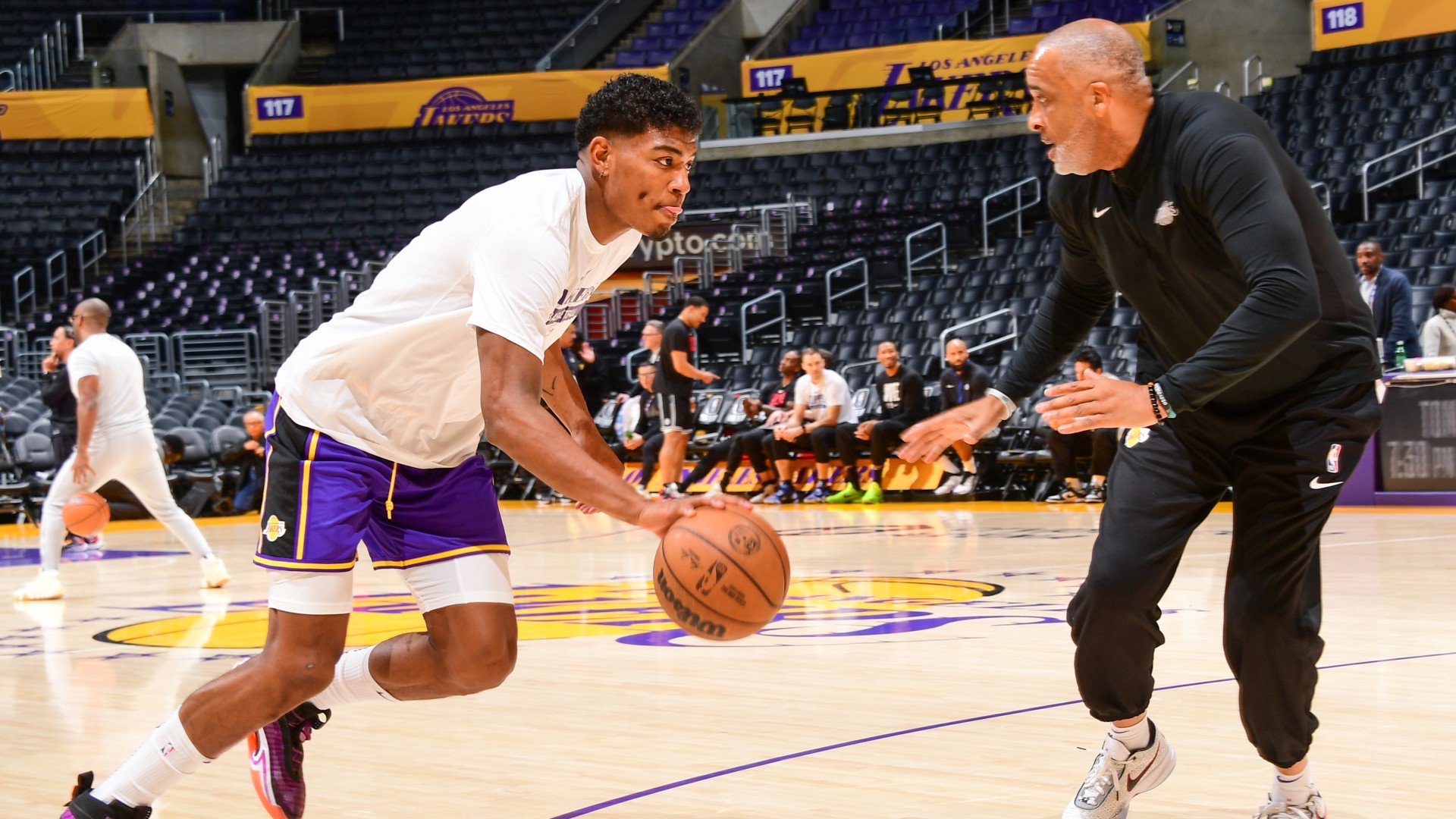 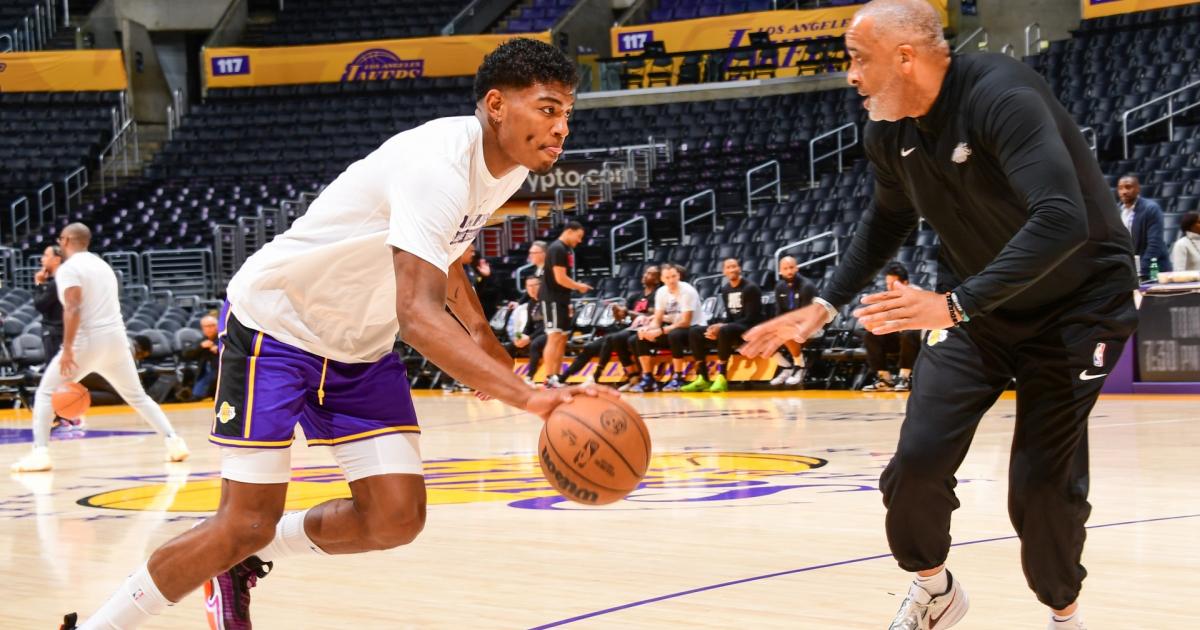 The Lakers made the first splash of the 2023 NBA trade deadline, acquiring Rui Hachimura from the Wizards in a deal finalized Monday.

Hachimura averaged 13.0 points, 4.3 rebounds and 1.2 assists per game in Washington this season before the trade was completed. While the 24-year-old forward doesn’t post All-Star numbers, he is the kind of player who should fit well alongside LeBron James, Anthony Davis and Russell Westbrook.

“He’s a guy that doesn’t get a lot of credit, but he’s a hell of a scorer,” Westbrook said of Hachimura. “Great hands, can shoot the ball really well, can guard any position on the floor, a big body. I’ve seen him do great things, and I’m just excited to be able to see him do it here.

“Given the opportunity, he can be successful here.”

After missing Tuesday’s game against the Clippers, will Hachimura make his Lakers debut against the Spurs on Wednesday night?

Here is everything you need to know about Lakers vs. Spurs, including TV and streaming options for the game.

Lakers coach Darvin Ham told reporters that Hachimura would be available to play against the Spurs.

Hachimura completed his physical on Tuesday, opening the door for him to join Ham’s rotation on Wednesday.

What channel is Lakers vs. Spurs on?

Lakers vs. Spurs will not be available on a national TV channel, but fans in the local markets can catch the game on Bally Sports Southwest (San Antonio) and Spectrum SportsNet (Los Angeles).

Viewers in the United States can also stream the game on NBA League Pass.

Lakers vs. Spurs will tip off around 10:30 p.m. ET on Wednesday, Jan. 25. The game will be played at Crypto.com Arena in Los Angeles.

Here are Los Angeles’ next five games of the 2022-23 regular season:

Here are San Antonio’s next five games of the 2022-23 regular season: