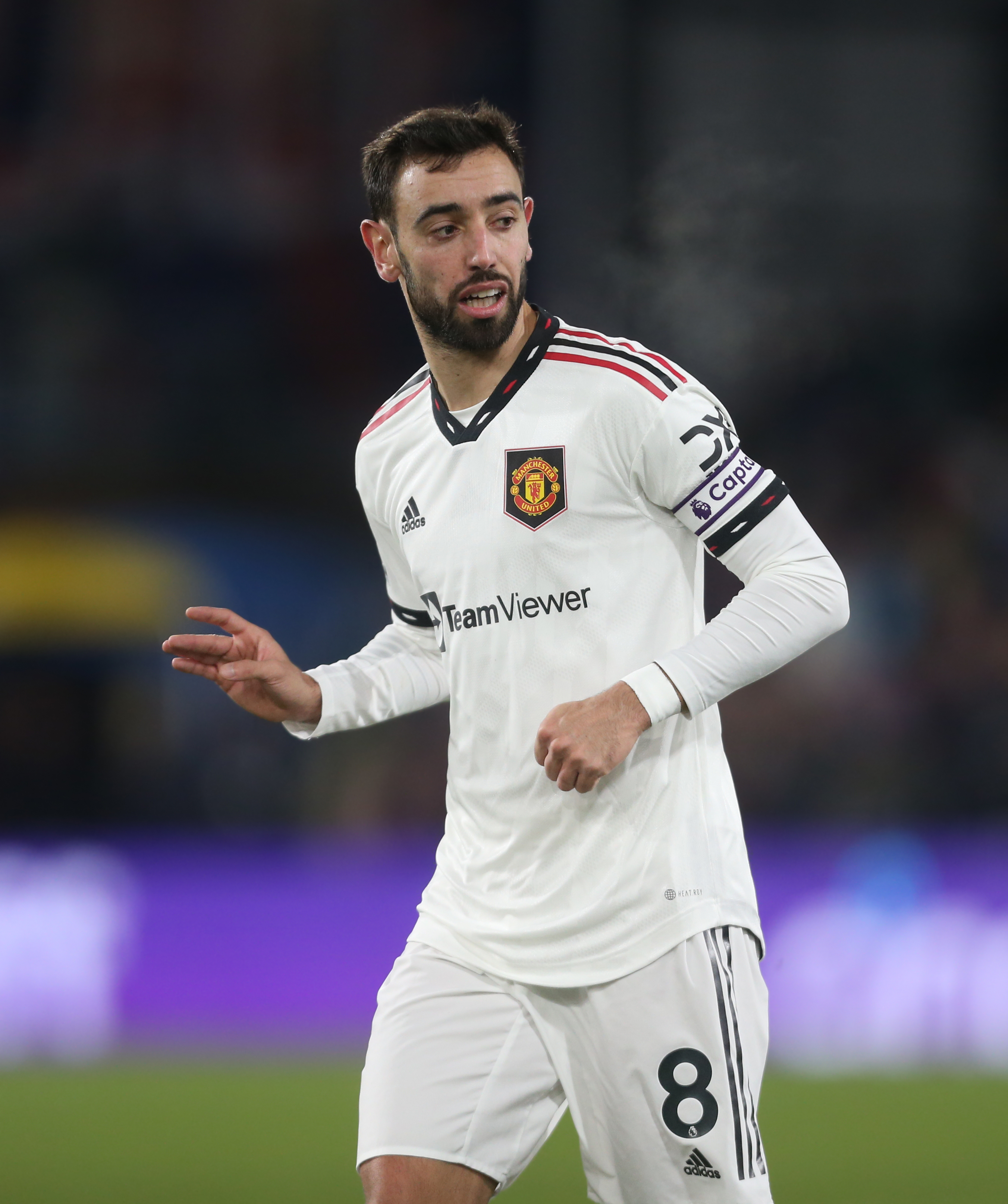 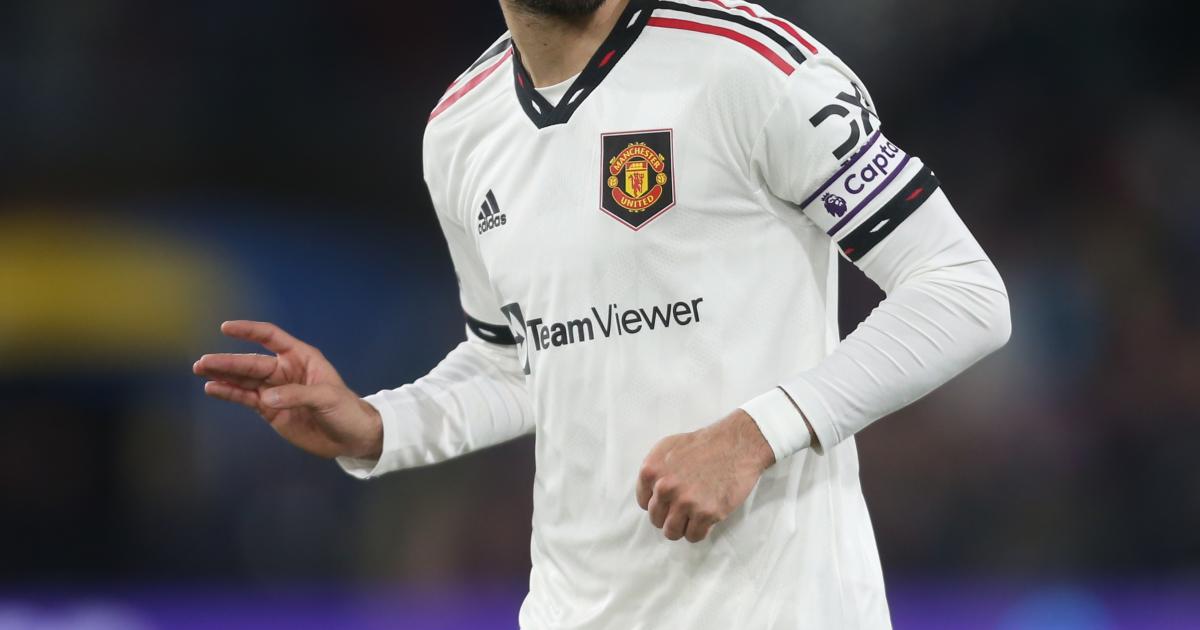 Nottingham Forest host Manchester United in the first leg of their Carabao Cup semifinal matchup, as both teams look for success outside Premier League action.

The hosts have not reached this stage of either domestic Cup competition since before the turn of the millennium, and this tournament could provide a much-needed confidence boost with the club in the midst of a relegation scrap. Forest have been much better of late, with Steve Cooper engineering a revival that has seen the club up to 13th in the table, and a spot at Wembley would add to the upward trend in a massive way.

Manchester United, meanwhile, have reached their third Carabao Cup semifinal in the last four editions, knocked out on the two previous occasions by rivals Man City. With Southampton and Newcastle rounding out this year’s final four clubs, United will see this as a massive opportunity to secure silverware and truly mark the start of manager Erik ten Hag’s push for sustained long-term success.

Both clubs have a lot to gain and little to lose as they contest the first of two clashes in the Carabao Cup semifinal.

The betting market has established a clear favorite for this match, as Manchester United are expected to gain a foothold in the tie despite being on the road.

What appears less certain, according to the odds, is how the game will progress. The combination of Nottingham Forest’s recent improvement and Manchester United’s likely squad rotation is giving bettors pause over whether this game will feature goals or lack them.

Here is the information you need to know ahead of the Wednesday battle at the City Ground.

Forest manager Steve Cooper has a host of injury absences to work around. Taiwo Awoniyi remains out with a long-term groin injury, and Chris Wood is cup-tied for this game. Goalkeeper Dean Henderson is out injured, but he would have been ineligible to play regardless per the terms of his loan deal, meaning Wayne Hennessey gets another start in goal. Omar Richards, Moussa Niakhate, Giulian Biancone, and Cheikhou Kouyate are all sidelined with varying ailments of their own.

Manchester United are still without Diogo Dalot, Anthony Martial, Donny van de Beek and Jadon Sancho, while Harry Maguire is suspended. Casemiro is back from a ban, though, and Ten Hag has gone with a strong side for this fixture.

MORE: Updated Premier League table with an overview of each race

There will certainly be a host of changes from Manchester United boss Erik ten Hag, but the kids are alright, and will be itching for a chance to prove their worth. The likes of Alejandro Garnacho, Anthony Elanga, and Facundo Pellistri will all hope to be the talk of the squad at the end of this match, assuming they get a chance to impress off the bench.

Nottingham Forest are in better form of late, but they have benefitted slightly from a soft schedule. Their last match against Manchester United was a comprehensive 3-0 defeat that showed the gulf in talent between the two sides.

Nottingham Forest have looked decent in attack as their form has reversed in a positive direction, but they have taken advantage of some of the league’s most porous defenses and capitalised on good finishing. However, there have not been any overwhelming performances during that stretch.

In the six Premier League matches since suffering a 5-0 walloping at Arsenal, Forest have put up more than 1.5 xG (expected goals) just one time, and have not reached the 2.0 xG mark in any of those games.

They have been competent up front, but not overpowering. Against Manchester United on December 27, Forest managed just 0.48 xG on eight shots, a poor showing against one of the nation’s top defences. Expect no difference here even if Manchester United change up their personnel.