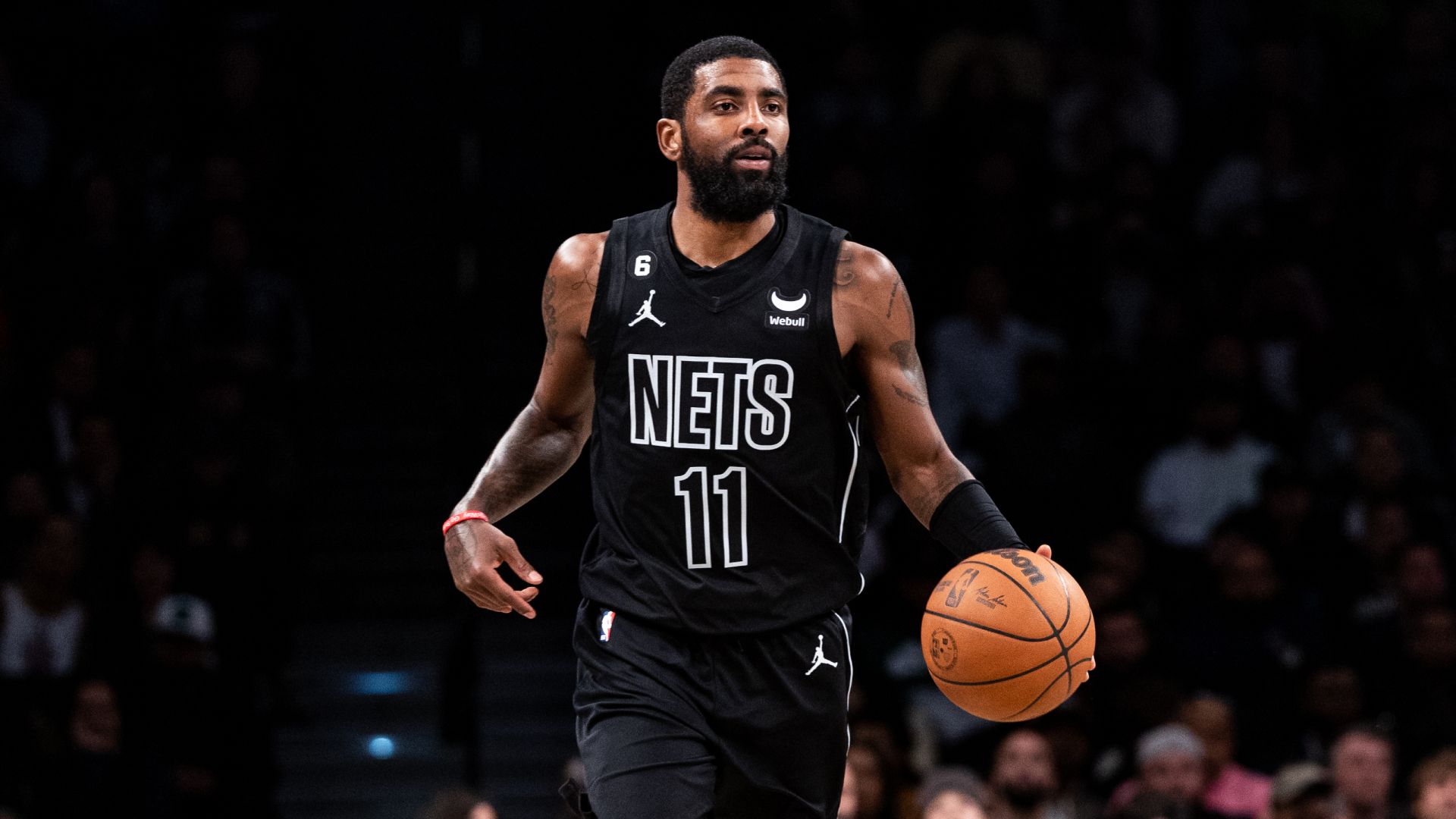 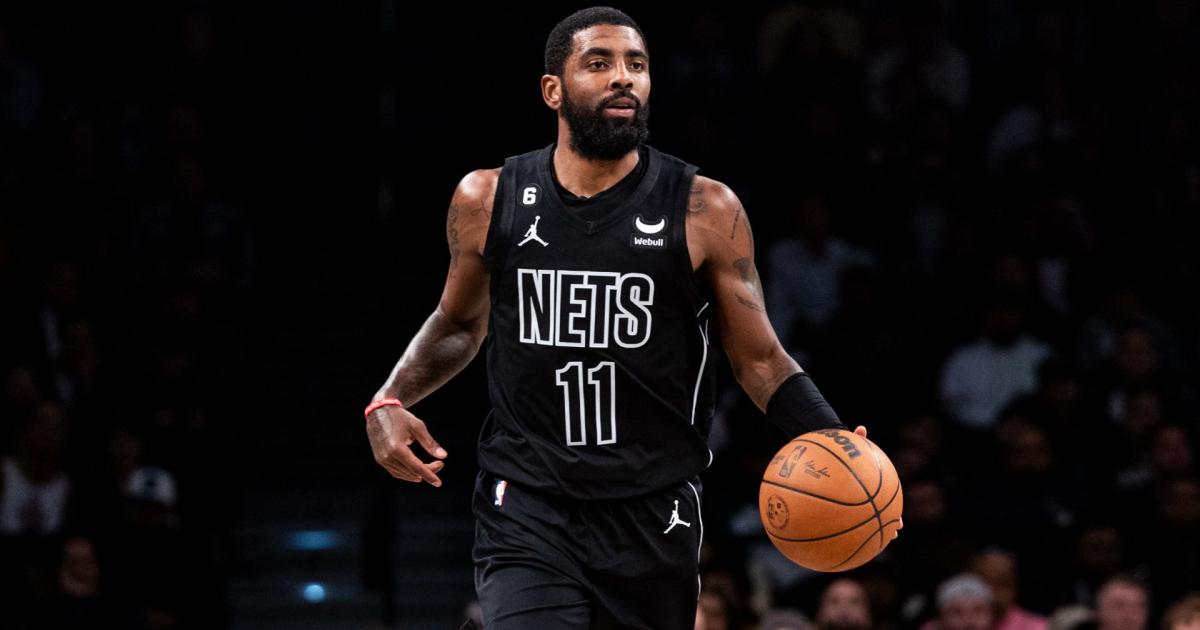 There are 10 games on Wednesday’s NBA slate, meaning bettors will have plenty of opportunities for action. Some of tonight’s most intriguing lines are in the Pacers-Magic, Timberwolves-Pelicans, and Nets-76ers games, and the betting experts from BetQL have sorted through all the odds to help you find the best wagers.

One trend to note is that the BetQL NBA model is hitting from all over the court, going 326-233 (59 percent) on all picks in the past 14 days for a total return of $1,219 on $100 bets! Take advantage of BetQL’s free trial and see all of today’s best NBA bets, plus what the model is projecting for this week’s NFL, NHL, and NCAA basketball games! Start your free trial today!

The Pacers snapped their seven-game losing streak on Tuesday night with a win over the Bulls, despite Tyrese Halliburton still sidelined. Indiana is now on a road back-to-back, facing the Magic in Orlando. Before playing Chicago at home last night, the Pacers played four-straight road games, making this a difficult spot for them. A win last night brings them a little momentum, but fatigue should be a major factor tonight. The Pacers are also 0-5 against the spread over their past five road games. The Magic have remained competitive at home as of late, beating the Celtics outright in their last game. They have the third-best NET rating over their past five home games and are top-five in effective field-goal percentage and true shooting percentage. I expect Orlando’s offense to knock down enough shots tonight to cover this number.

The shorthanded Pelicans have lost five-straight games, including three straight at home, so they’re desperate for a win. However, if you look at who they have played lately, it’s some of the top teams in the league. New Orleans has a better, more consistent defense than Minnesota. It also ranks fifth in points in the paint over the last 10 games, while the Timberwolves are 27th in opponents points allowed in the paint. Brandon Ingram is also supposed to be back tonight, which will give New Orleans a boost offensively but the morale boost needed to get back in the win column.

The 76ers have been an absolute juggernaut lately, winning their past five games, all of which were on the road. Philadelphia is back at home and has had three days to rest before tonight’s game against the Nets. Joel Embiid didn’t play in the Sixers’ last game against the Kings because of a foot injury. He also didn’t practice yesterday and is listed as questionable tonight. If Embiid doesn’t play tonight, I like the under in this game. Without Embiid and Kevin Durant on the court, these offenses aren’t going to produce at their usual clip. Also, Brooklyn is fifth in scoring defense, allowing 110.7 points per game. However, the Sixers’ scoring defense is even better, ranking third. There’s also a lot of tension between these two teams with Ben Simmons returning to Philly for the second time this season, so I expect a very close, competitive game. Take the under!